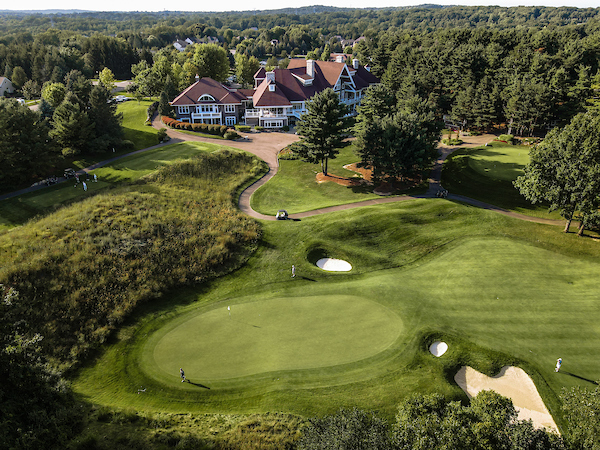 Our next event at Oakhurst Golf & Country Club opens for registration on Wednesday, June 22 @ 8:30 AM 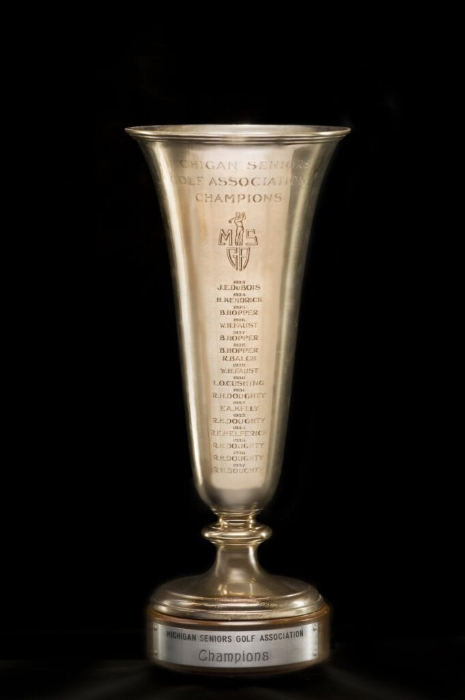 The inaugural Michigan Seniors Championship took place at the Detroit Golf Club in October, 1923. J.E Dubois of Red Run with a 36-hole score of 182 became the first name engraved on the championship trophy that is still preserved today in the Club's historic trophy case.

Nearly a hundred years later, the Michigan Seniors includes more than four hundred individual members from over seventy clubs throughout Michigan and beyond.